It was to be the final match before the festive break and the Chopbacks were away to Sandhurst, the weather was cold and wet but the pitch held out. 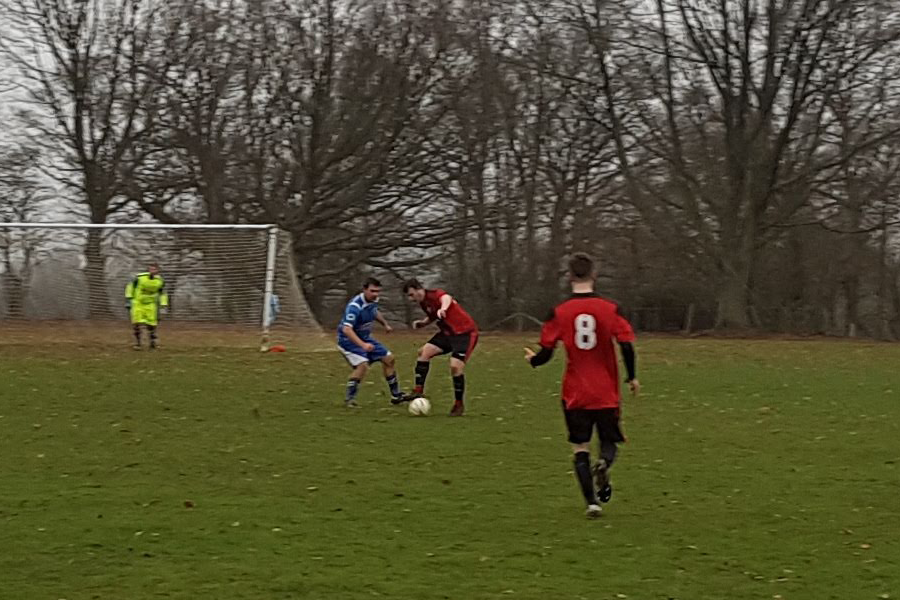 The first half was a quiet affair with few real chances as the teams cancelled each the other out.

The biggest opportunity was for the home team who fired a long distance shot just wide of Ben Tate’s left hand post in the dying minutes of the half. 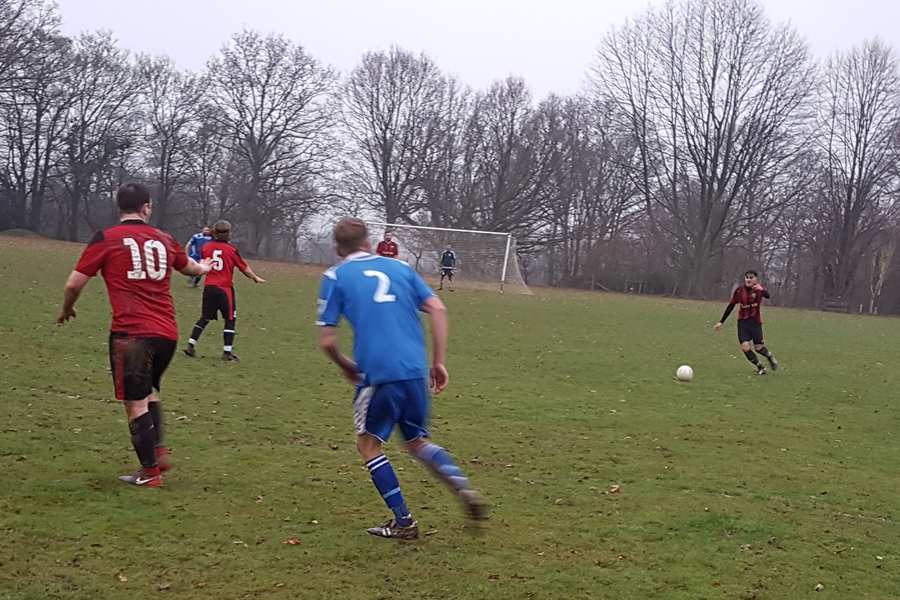 The second half started in much the same way until Sandhurst broke Coast’s defence, beating the Tate leaving the ball needing only a tap in at the far right post. Somehow Georgie McDonagh came from nowhere with a lunging tackle to clear the ball from being put across the line.

The stalemate continued until the 63rd minute when Luke Darvill played a through ball over the top of Sandhurst’s defence onto an on rushing Connor Easton, who slotted past the keeper to give the Chopbacks the lead. 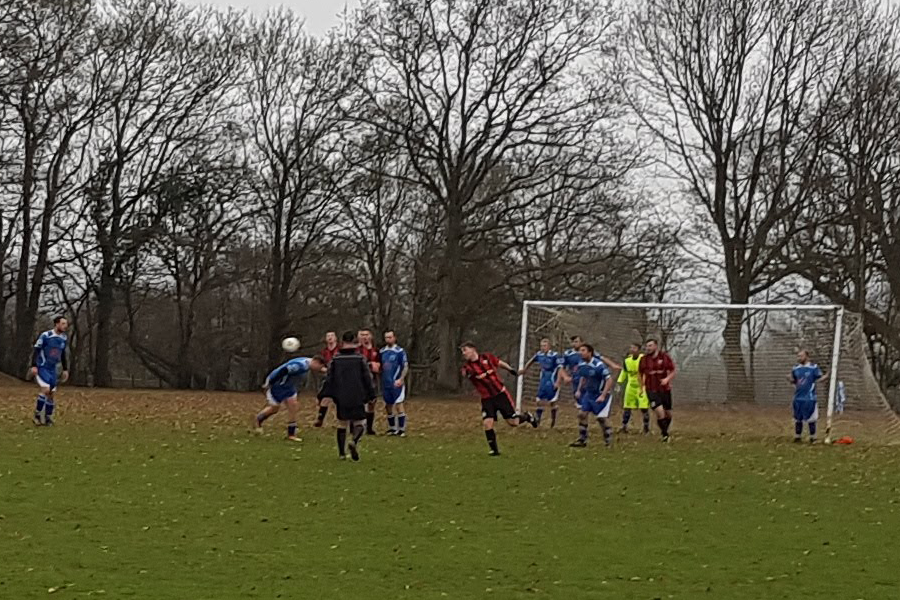 Drama followed as a free kick was awarded to Sandhurst and the decision was questioned resulting in a sin bin for Darvill. 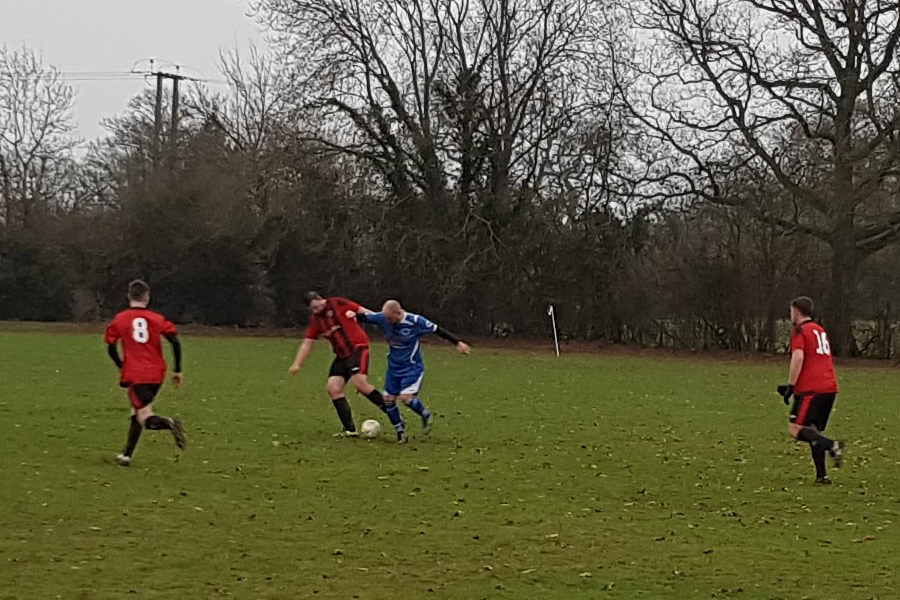 For the second time the home team fought through the Chopbacks defence, managed to beat Tate and by some miracle, the day’s defensive hero and man of the match last time out, McDonagh again lunged in to prevent the open goal being breached.

That was to be the last meaningful attack on Coast’s goal.

Minutes later a throw in was awarded against Sandhurst and one of their players told the referee exactly what he thought of the decision, the referee didn’t offer a caution, let alone sin bin, so manager Neil Sutcliffe asked for clarification to why the offence was not deemed worthy of a sin bin.

The lack of consistency from the referee was evident throughout the entire game with South Coast only being awarded two decisions over the 90 minutes. 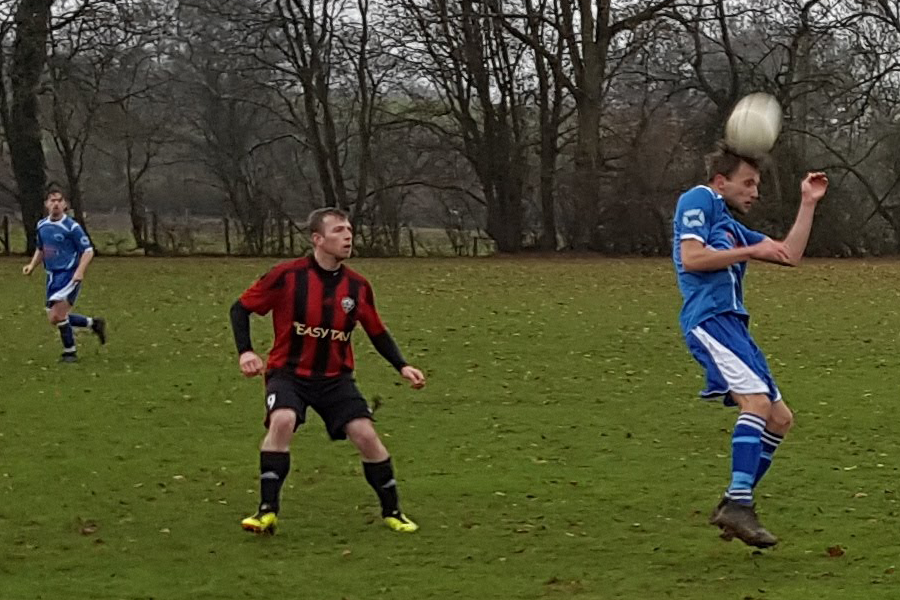 It made no difference to the game’s outcome, as two minutes from time,  when Chopbacks’ goalkeeper Tate fired out a perfect goal kick right over everyone into the gambling Easton who fended off his marker, chipped the keeper and sealed the points!

The game ended with another win for the South Coast boys. 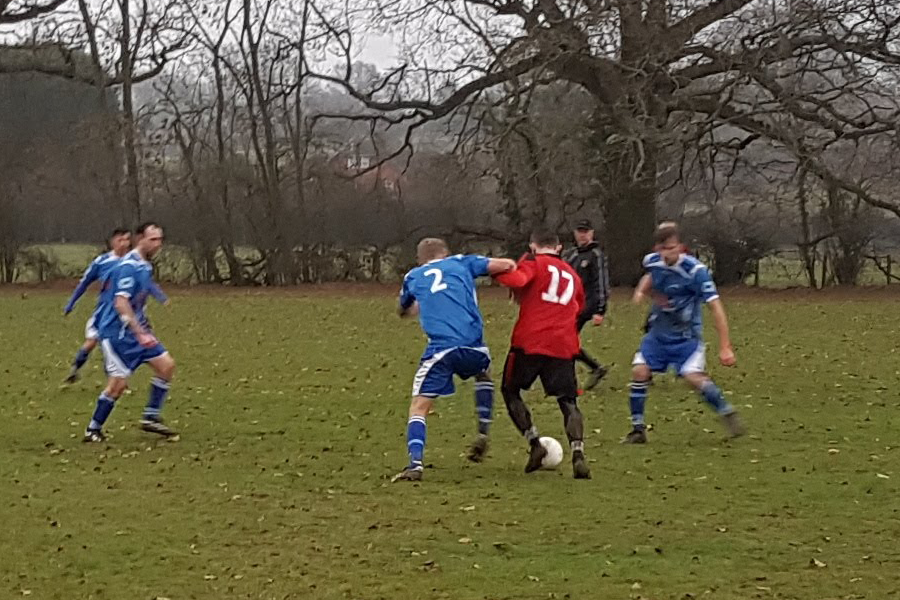 After the game, Sutcliffe said: “this was probably the toughest game of our season so far,  the conditions were challenging, Sandhurst was very strong and considering the other elements of the game,  we were literally playing against 12 men not the usual 11.”

Man of the match for his tenacity,  strength and work rate was Coasts goal machine Connor Easton.