At the weekend the South Coast Athletico traveled to play Hawkhurst seconds with a couple of key players unavailable.

It was  perfect weather for football and the squad was looking to get back to winning ways in the league.

Hawkhurst had other ideas however fielding a first team striker and midfielder to temporarily boost their team’s capability. 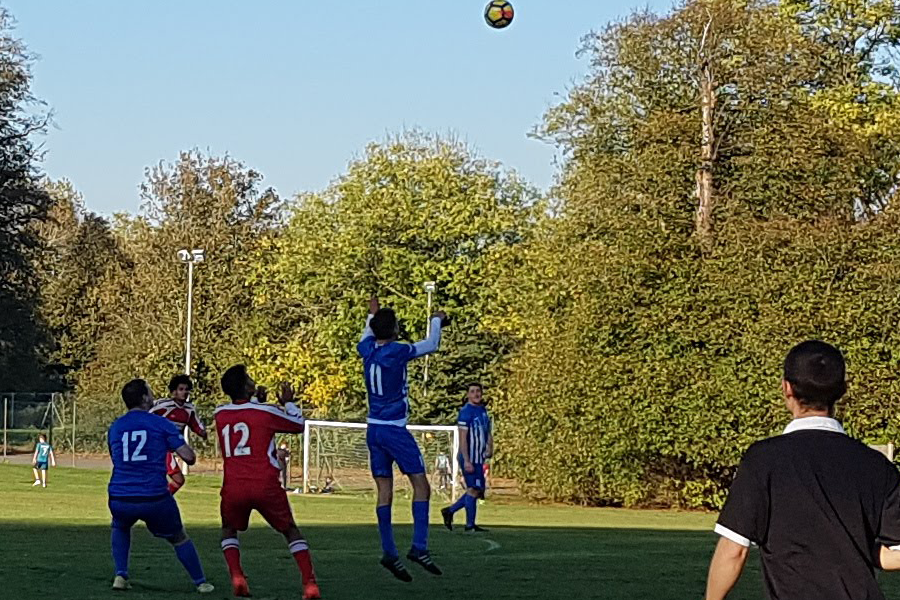 The match started positively for the Chopbacks with them having the bulk of possession in midfield and a few chances on goal, but  it was an overall a stalemate until  Hawkhurst made a change and added an attacking threat.

The young Chopbacks team dealt with the threat at first then seemed to lose their focus as one or two players began to lose concentration on the match. Hawkhurst took full advantage and scored a well worked goal to end the first half on top. 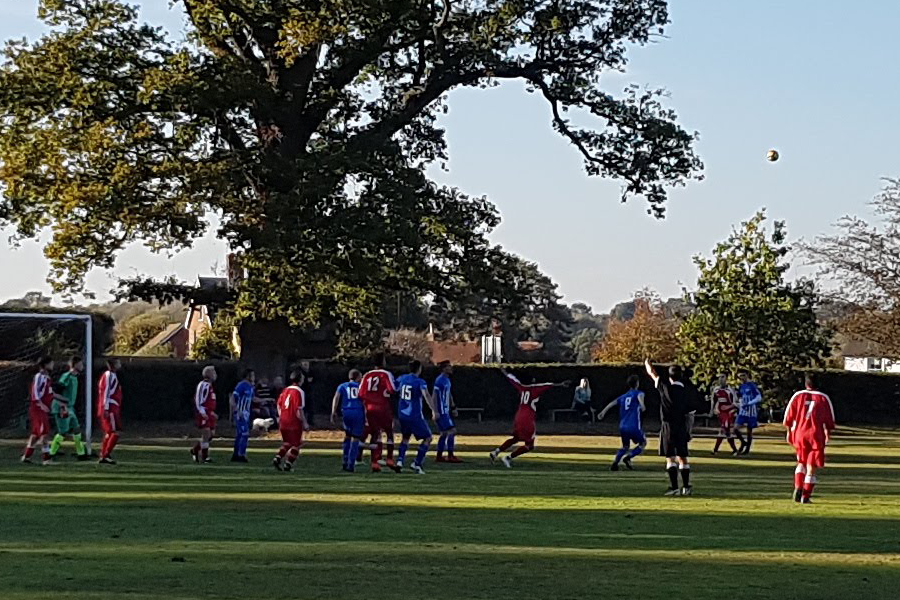 In the second half the Chopbacks knuckled down and Connor Easton reacted quickest to Ryan Wright’s parried shot to slot the ball home putting both teams level.

Hawkhurst were not influenced by this and played through the the Chopbacks midfield and defence too easily and scored a minute later to take the lead once more.

Coast persevered with a dogged determination but, Hawkhurst doubled their lead bringing the score to 3-1 as the Chopbacks defence was unable to respond to the attack.

South Coast showed great character by not letting their heads drop and refused to lie down and with the game just past the midway point of the second half, Callum Homewood pressed forward as South Coast pressured the hosts. He picked teammate Connor Smith’s pocket taking the ball and scoring a thundering shot from just outside the Hawkhurst box. Now the young warriors of South Coast Athletico began to believe. 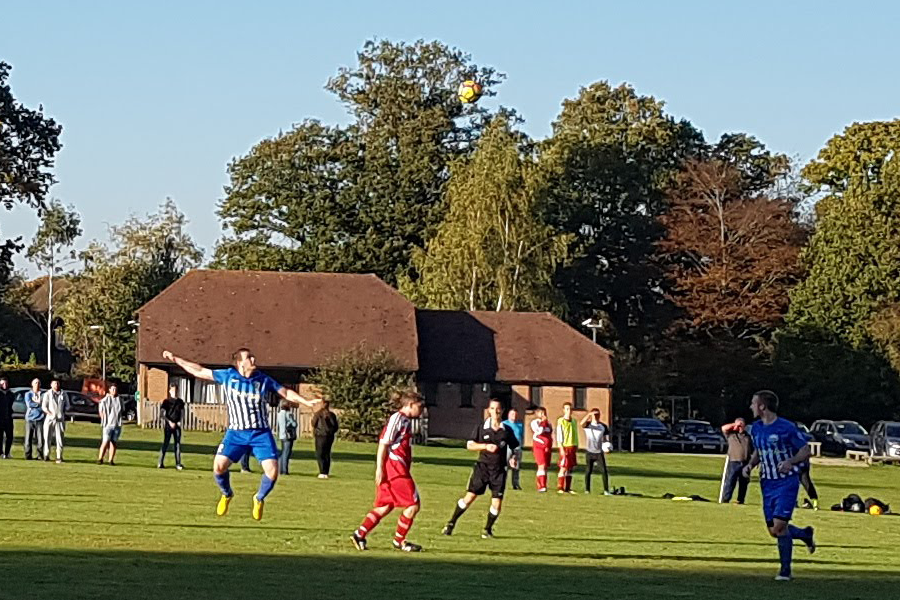 Opportunity knocked for Tony Cook to make a rare appearance on the pitch and within minutes he had his first sighting of goal but the chance was lost. 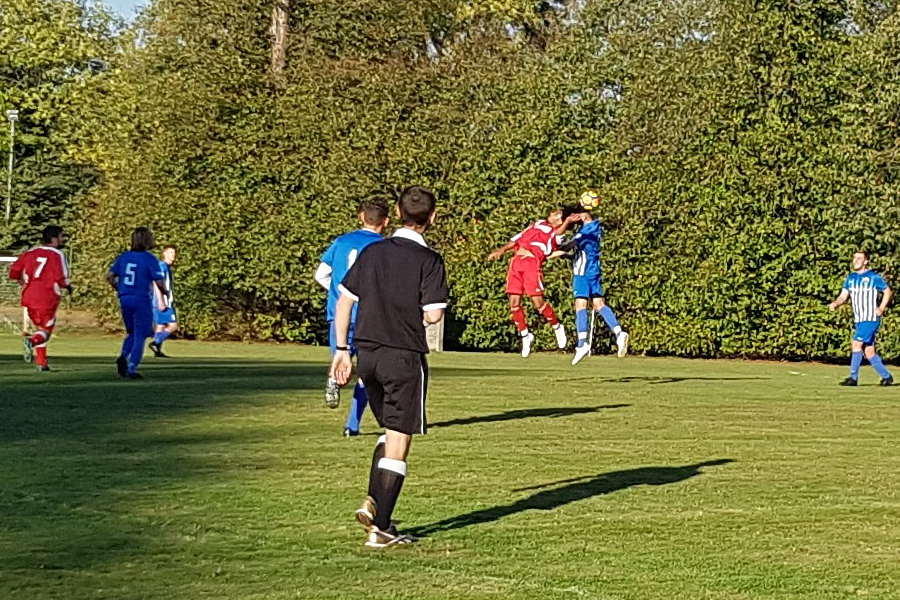 Five minutes later in a well worked move forward, the ball was passed to Luke Darvill who spotted that Cook was breaking at pace from his marker along the line, he passed at the perfect moment with exactly the right weight of ball enabling Cook to volley over the head of the keeper to bring the game to 3-3 with ten minutes to go.

Both teams then threw caution to the wind and the game played out with end to end action seeing both keepers called into action and crucially keeping the score level. 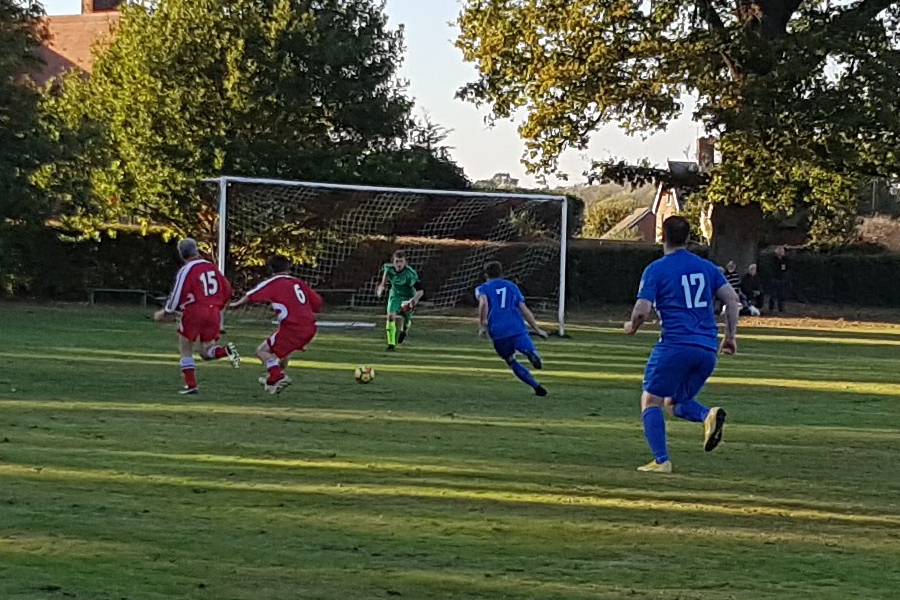 The game ended 3-3 which appeared to be as good as a win for the hosts, but more like a loss to the Chopbacks. There were a few lessons to take from the match but also many positives too. 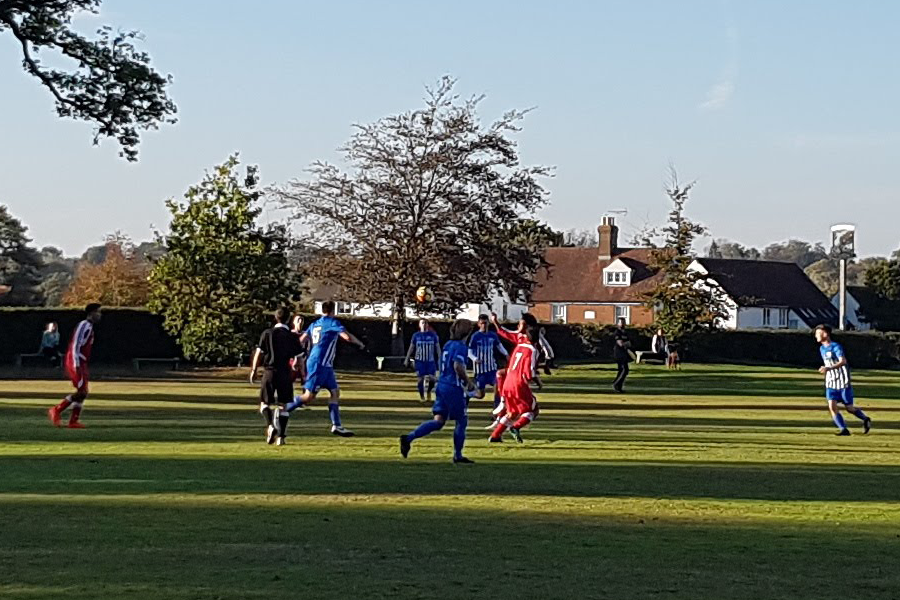 Ryan Wright earned man of the match putting in a good performance up top then a stellar performance in defence.