South Coast Athletico met Catsfield yesterday for their first away fixture of the season. As the sun beat down it was Coast who started the game brightly, on an uneven pitch they put small passing manoeuvres together as they looked to open up the Catsfield defence. 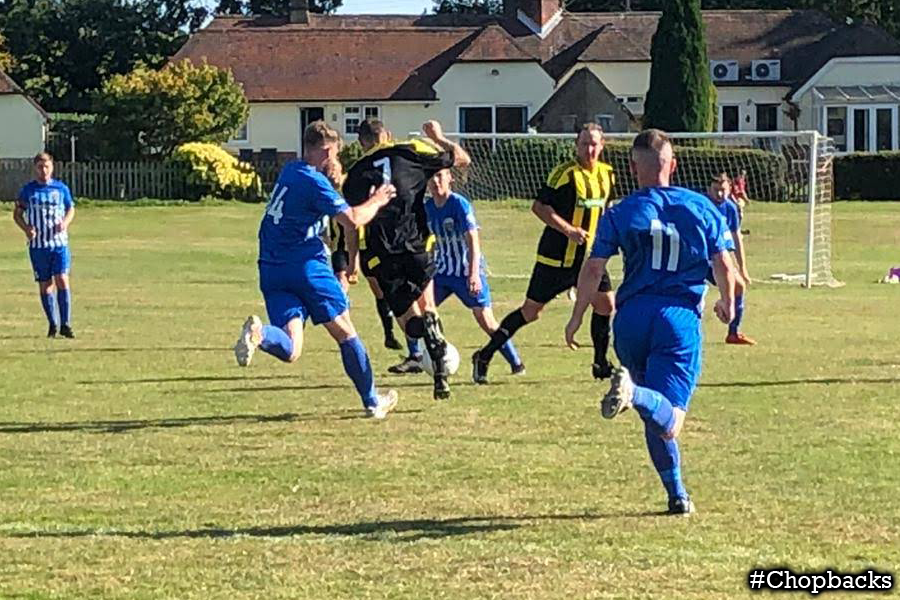 It took 25 minutes for the Chopbacks to make the breakthrough after a clearance was quickly whipped back in towards the far post from Brad Owens and Jay Beaumont was free to head the ball into the back of the net.

Coast looked to press on and grab a second but as the minutes went by nothing came and concentration began to falter. 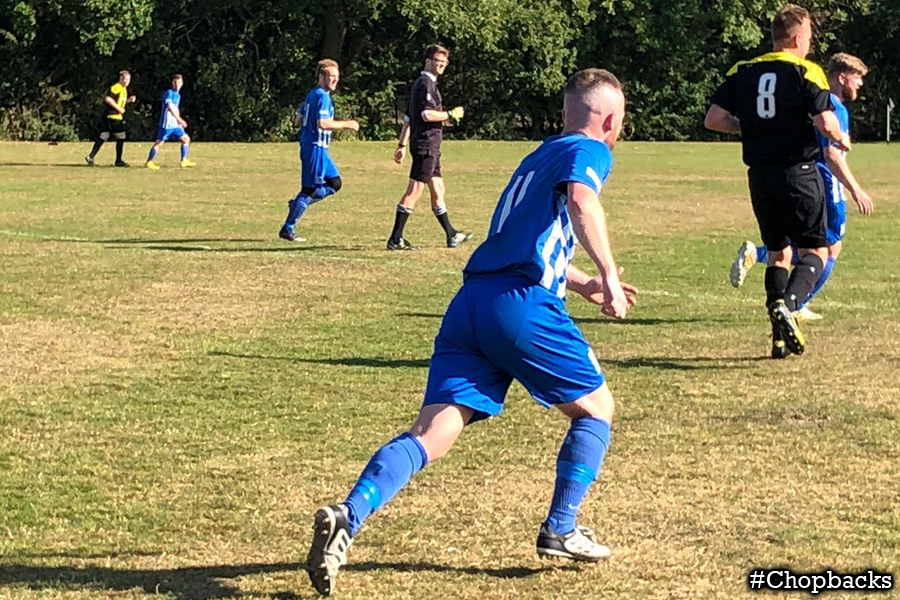 Catsfield grabbed an equalizer in the 35th minute. South Coast failed to clear the ball after blocking two shots, the third attempt being rifled into the bottom corner of the net.

Six minutes later and Catsfield found themselves taking the lead. With the ball bouncing deep inside the South Coast half, Catsfield were first to the ball and made no mistake putting it into the back of the net. 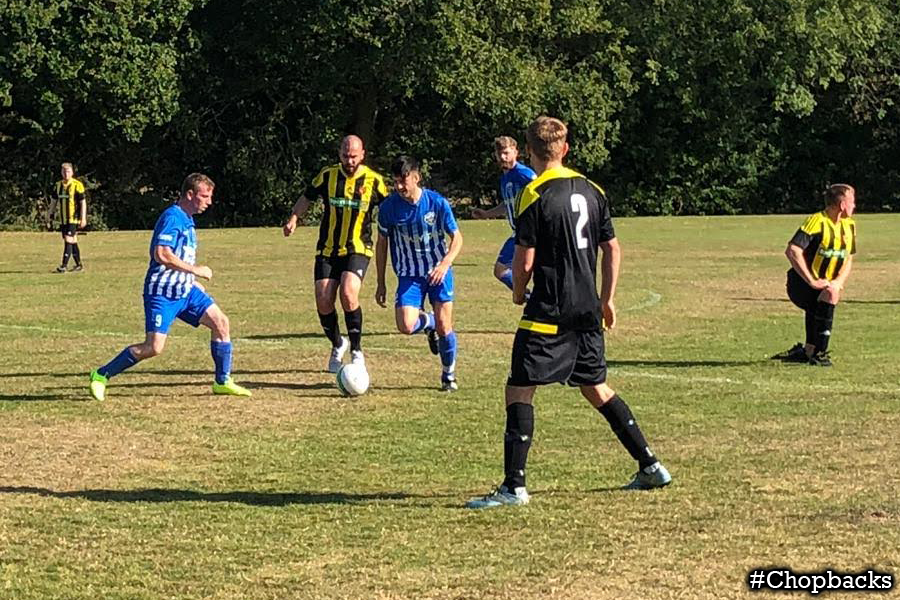 Half time came and there were strong from manager Sam Cook. The Chopbacks went back out on to the pitch with renewed vigour. Short, quick passing began to open up a tiring Catsfield team.

South Coast got reward for the effort they’d been putting in as an Owen corner swung into the the far side of the net straight from the flag. 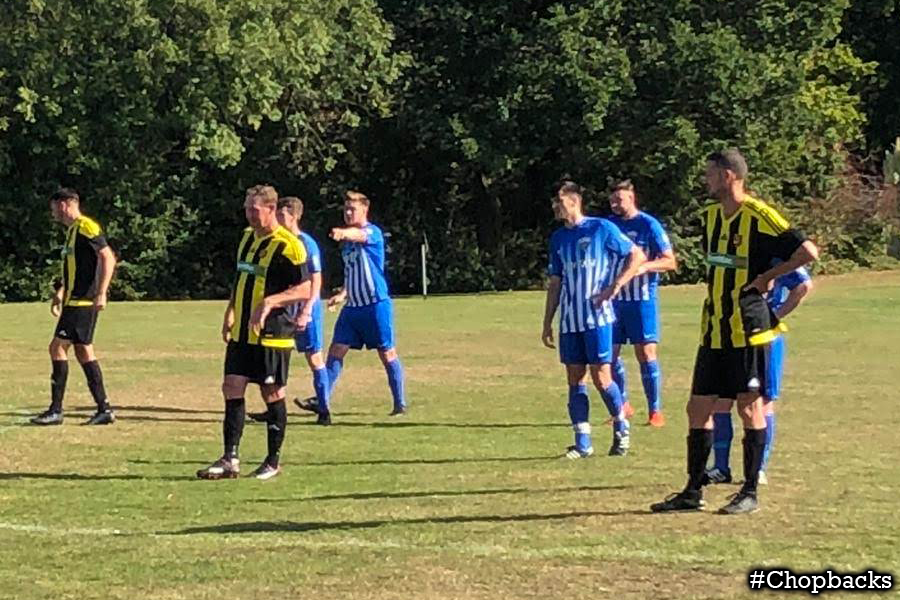 As the Chopbacks pushed on they thought they’d grabbed a winner only for the referee to rule out the goal for a handball. The clock ticked down and Catsfield would have been happy to hear the final whistle as another few minutes and it’s very likely South Coast would have grabbed that winner.