On the eve of remembrance Sunday,  South Coast Athletico welcomed Bexhill Rovers and a minute’s silence was observed by all to show respect for fallen heroes. 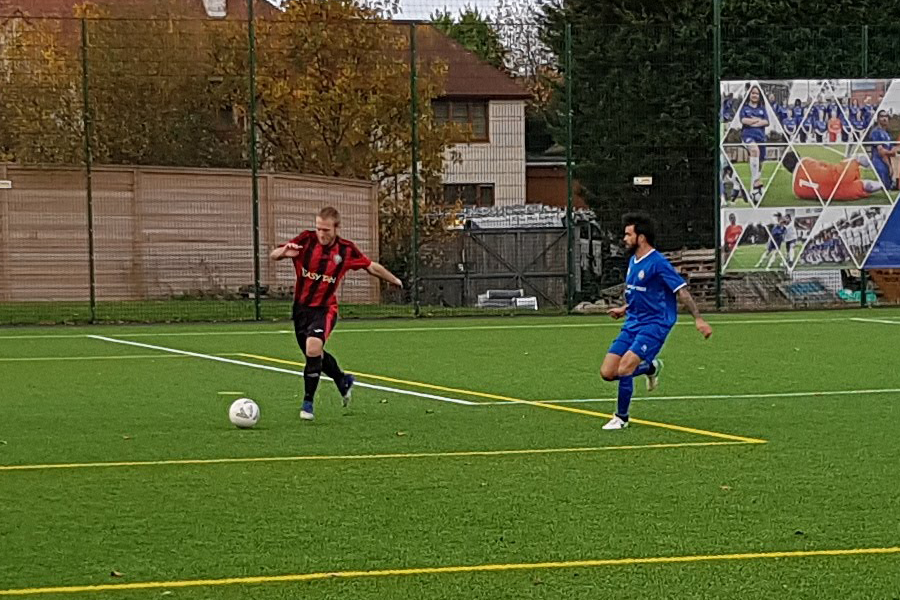 Once the game was underway Rovers pressed early and scored from a defensive slip to take an early lead. The two teams continued to battle in an even contest with both sides sharing possession pretty equally.

Two corners were conceded in the 16th and 21st minutes mirroring each other as the Chopbacks failed to defend. Men drifted off their markers allowing unchallenged headers to find the back of the net on both occasions. 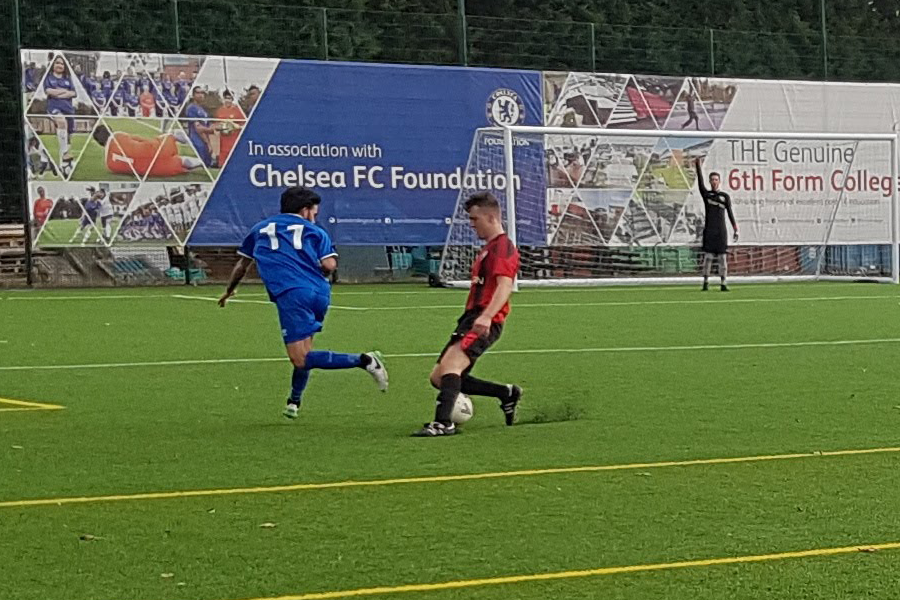 This woke the South Coast boys up and they began to press, playing some very good football at times. After 26 minutes Brad Owens played in a crisp pass to a breaking Luke Darvill who shot well to get a goal back for the black and reds. 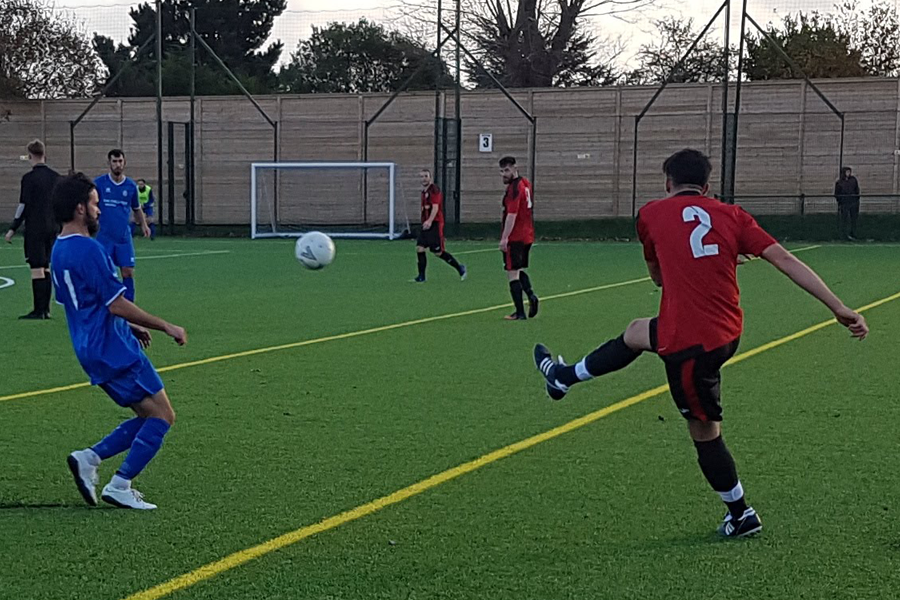 The lads pressed and pressed creating lots of half chances but couldn’t quite get the finish or final ball right and the first half finished with the Chopbacks chasing a 3-1 deficit.

The second half started how the first had finished, with the Chopbacks eagerly chasing to get back into the game. On the 58th minute, Owens went in for a 50/50 challenge and came off worse hitting the floor in pain clutching at his ankle. 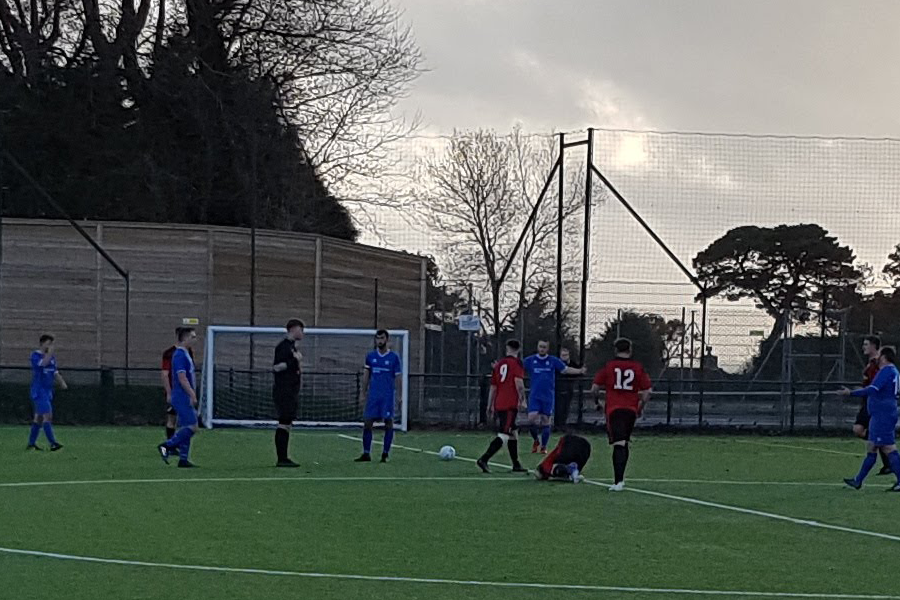 With Owens having to be carried off, changes were forced on the management team. At the 62 minutes mark, Rovers caught South Coast’s defence off-guard playing through to score their fouth of the game. 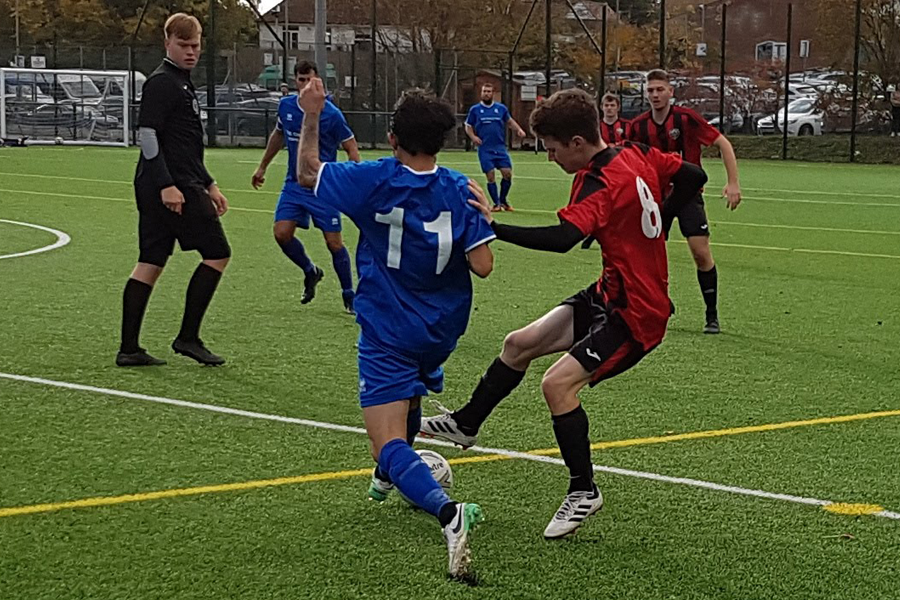 Chopbacks don’t quit however and seven minutes later Connor Easton found the back of the net from a Mike Hawley through ball to really make a game of it.

The Chopbacks had plenty of chances,  but frustratingly for them they were unable to convert. Rovers were deserved victors on the day leaving the Chopbacks with lots to do at training this week.